You are here: HomenextPeoplenextThomas Jones 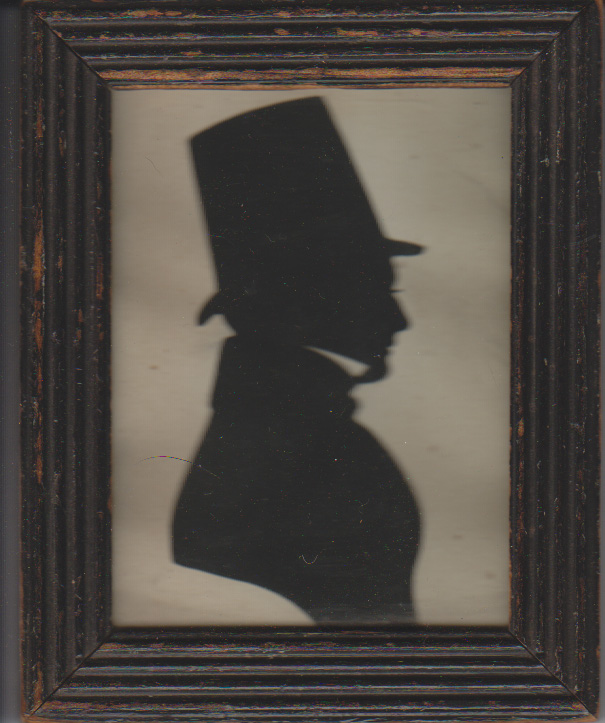 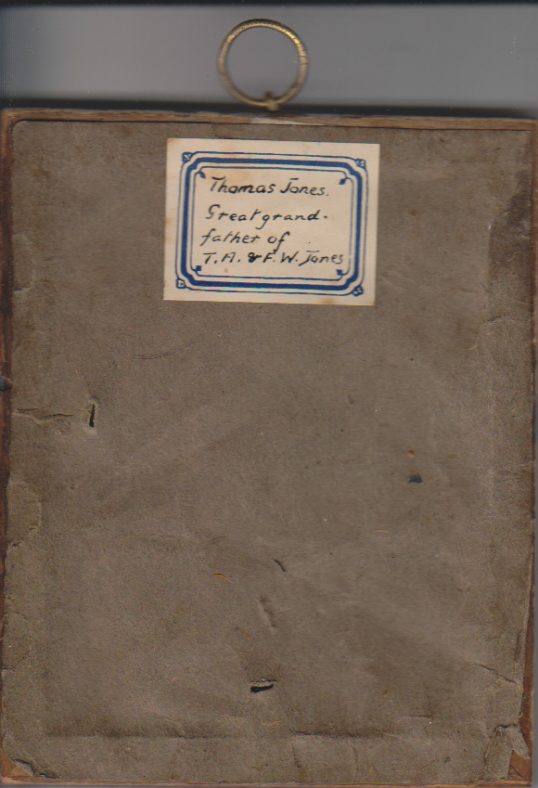 From the Memoirs of Frederick Jones

Four years before the downfall of Napoleon at Waterloo my father, Thomas Jones was born at Stonecross Laughton. His grandfather had a small holding of about 5 acres which was owned by him. But the cruel times of early nineteenth century were too much for the little farmer and he like many others went under, eventually falling on the Parish. An old churchwarden and overseer of Hellingly told me that at that time nearly all the labourers and many of the handymen received assistance from the Parish. Seventy-two being outside the Rectory door one Monday morning asking for employment. From the old estate are books, from which one may realise how severe was the struggle for the poor. How great must have been their privations. What a hard and strenuous existence they endured through the paucity and scarcity of money and food.

In the year 1821 a young handsome woman with finely chiselled features and lovely eyes might have been seen wearily plodding her way down Falmer hill after a long walk through the mud and clay of the Laughton and Ringmer roads. She was accompanied by a delicate looking little boy, with refined features, the reflection of his mothers beauty, eleven years old and dressed like a scarecrow! His trousers were a postillions riding breeches cut down to fit him and which he had to wear for several years. His boots heavy and cumbersome were totally unfit for a delicate lad and his weary suppliant look told of his bitter experience in wearily walking to his future home. He had been eyed out at the sake payees experience and a generous parish had boarded him out to a relentless oppressor.