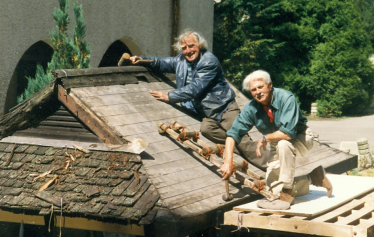 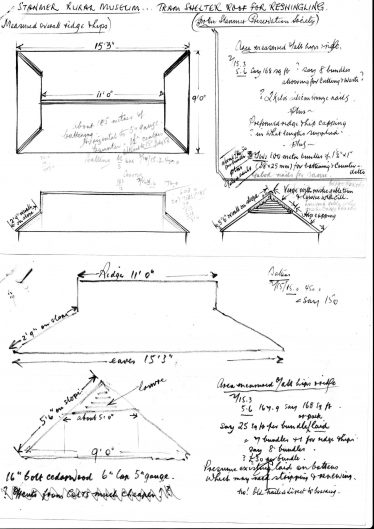 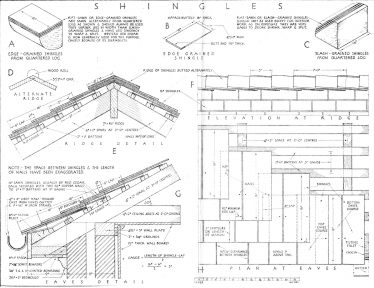 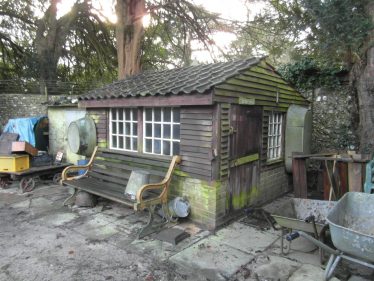 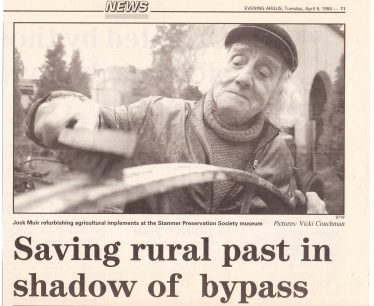 zoom
Saving rural past in shadow of by-pass

Jock was a member of the Stanmer Preservation Society for many years. He was brought up in Glasgow and spent his few spare hours as a young man walking into the Scottish hills, where he learnt to appreciate the beauty of nature.

In his retirement he joined a local art club and went on to paint many pictures, in several different media, some of which were shown in the Sussex Art Exhibition which used to be held along Brighton seafront.

He loved Stanmer very much – most of his paintings were of Stanmer, and consequently many of his friends have his work, some of which are presented in the Stanmer Preservation Society’s bookstore opposite the Long Barn in Stanmer village.