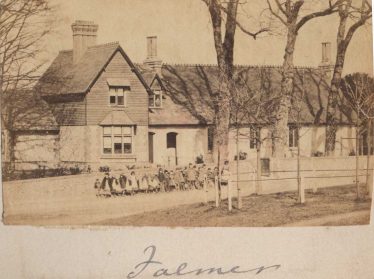 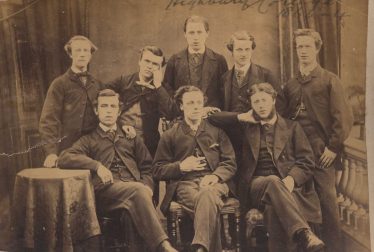 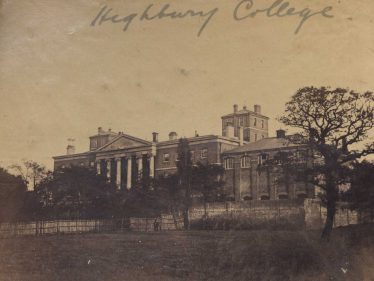 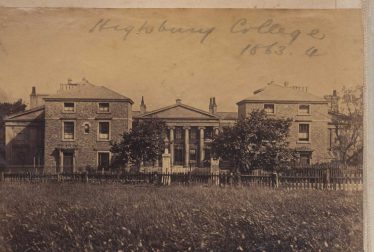 At the age of 15 years he was indentured for five years as a pupil teacher at the Falmer Schools, after which he gained a scholarship and proceeded to Highbury College. Two years later he left college and commenced his first duties as headmaster in the East India Company’s Old Schools at Great Warley, Essex. After a few years there, he accepted the post of headmaster of Hellingly School, and three years later in 1870 he went to East Hoathly. He continued in that office until 1890, with the exception of two years as head teacher of the New Board Schools at Ringmer. Mr Jones gave up teaching in 1890 to become agent for the Earl of Chichester and he resided at Halland. This new sphere of life was greatly enjoyed, as it gave him the opportunity of using his knowledge of rural pursuits and building. As an architect, Mr Jones had special abilities as many houses in Laughton and East Hoathly still testify. As a boy he was very friendly with the Hon. Walter John Pelham, afterwards the Earl of Chichester, and the two often played cricket together.