You are here: HomenextTopicsnextTreesnextThe Ancient Art of Coppicing Woodland

The Ancient Art of Coppicing Woodland 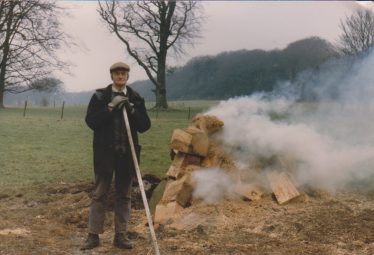 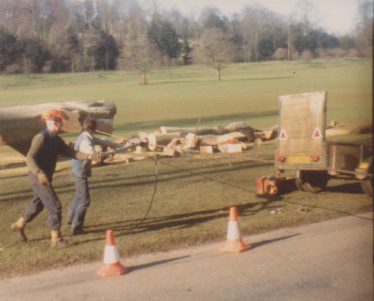 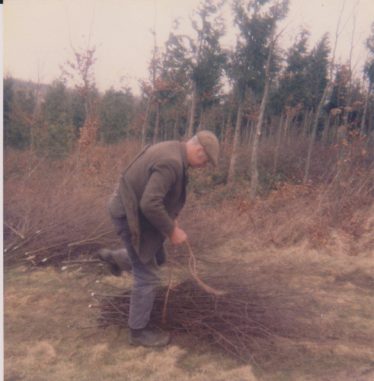 Up until the last war, coppicing in the woodlands of England was an industry, the mainstay of country people.

Before man invented plastic, he had to use and make do with what he could get hold of close at hand. He turned to the woods around him. In the weald he found:

When cut down to about two inches above the ground, it grew up again, and if looked after it became a crop, a perennial crop which could last for hundreds of years.  Not one piece was wasted, even the brambles which grew under the under-wood were cut and bundled up and saved for lighting bread ovens and the like.

No string, rope or wire was used in tying up into bundles, a thin hazel stick called a wyth was taken, passed through the flames of the woodman’s fire, twisted up till it looked like a rope.

Some Items Made From Coppiced Wood.

To preserve our woodlands and encourage natural re-generation, the coppicing of woodlands would, help to bring back the wildflowers, birds and butterflies of our childhood.  Almost gone from here are the whitethroat, grasshopper warbler, and nightjar. The nightingale no longer sings in Stanmer.