You are here: HomenextTopicsnextStanmer at WarnextWWII Secret Signatures in the Stable Block 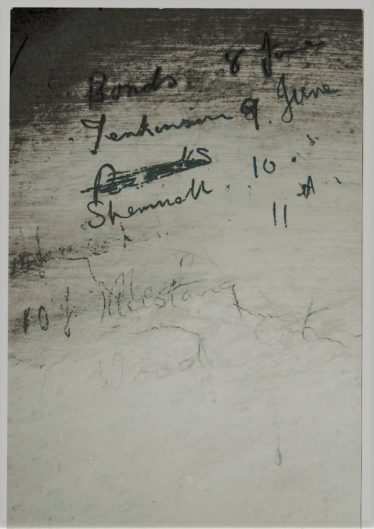 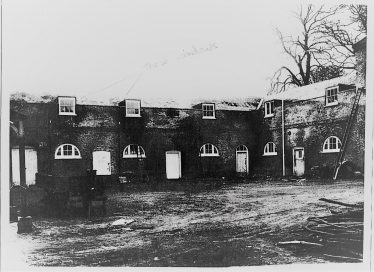 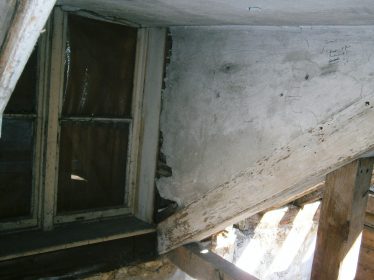 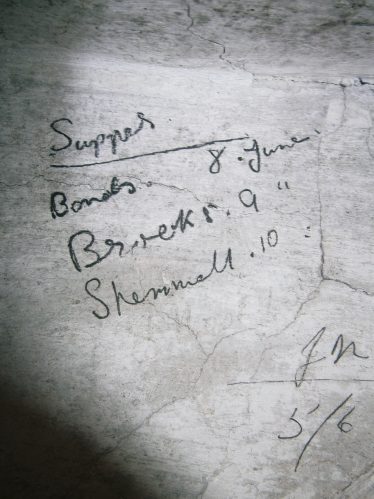 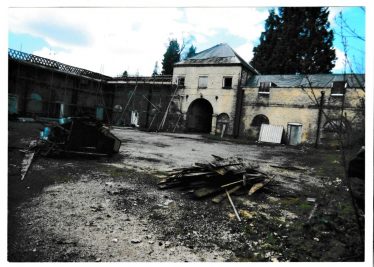 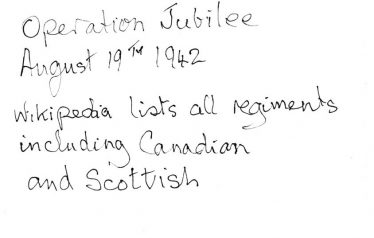 Soldiers stayed in the Stable Block at Stanmer in the War Years. Men from the Scottish and Canadian Regiments took to signing and dating their names discreetly on plasterboard walls in the lofts of the Stable Block.

The small loft rooms were the site of the signatures.

Demise of the Stable Block

An historic piece of signed plaster wall was recued by John Lawrence and is now held in the Book Store in Stanmer Village.