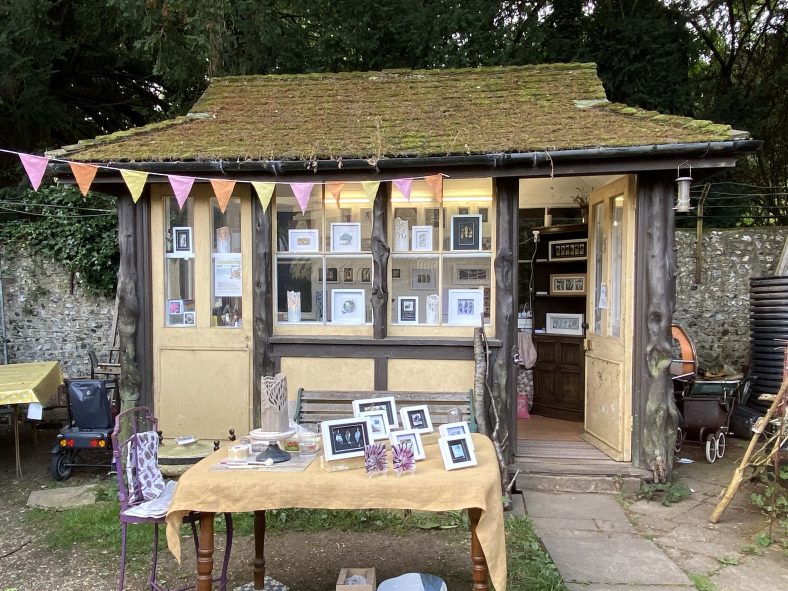 The Tram Shelter repurposed as studio and mini Gallery. 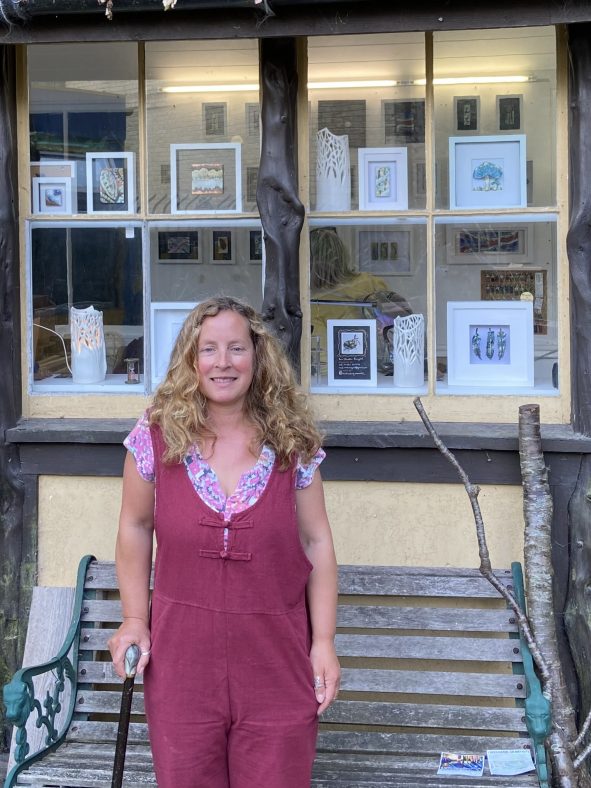 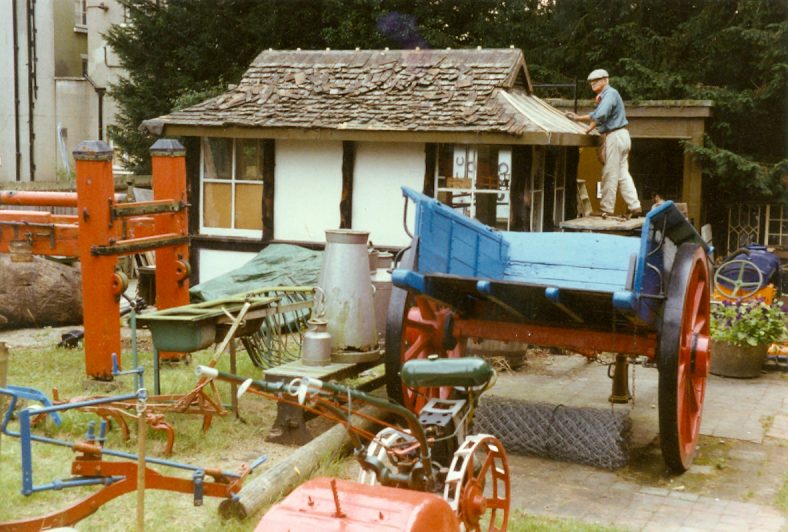 History of the Tram Shelter

How The Tram Shelter came be at Stanmer Rural Museum

In 1984 by courtesy once again of the Parks and Recreation Dept., we acquired one of Brighton’s old tramway shelters.

This important relic which originally stood at the junction of Preston Drove and Beaconsfield Road was later used as a pavilion for the now defunct bowling club at Moulsecomb Wild Park. We rescued it before it was completely vandalised and it has proven well worthy of the re-glazing, repanelling and re-roofing – the 1905 structural timber frame being quite sound.

Our further portacabins have been generously donated as were the contents therein.

Embellished with rustic yew woodwork. Restored and re-shingled with western red cedar in 1989 by the STANMER PRESERVATION SOCIETY

The Tram Shelter is on display in what is now the Stanmer Craft Museum.

Content taken from Stanmer, a publication of the Stanmer Preservation Society, 1988