You are here: HomenextAboutnextRules for the Constitution of the Stanmer Preservation Society

Rules for the Constitution of the Stanmer Preservation Society 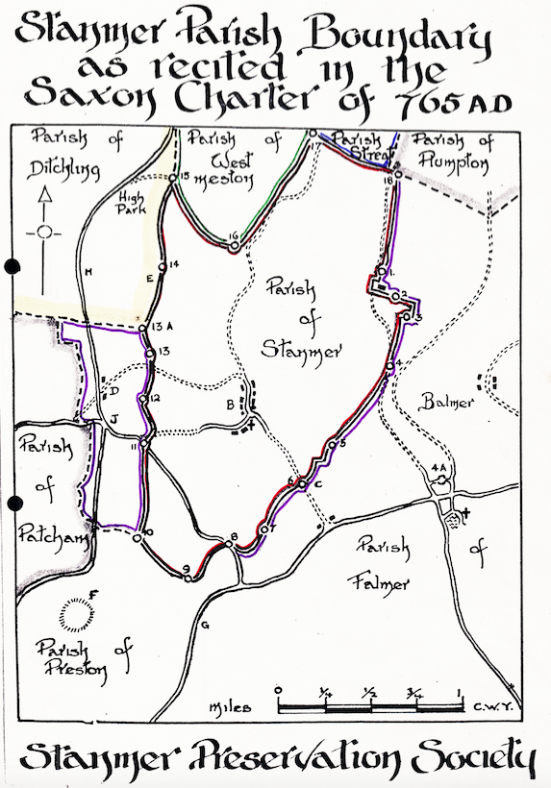 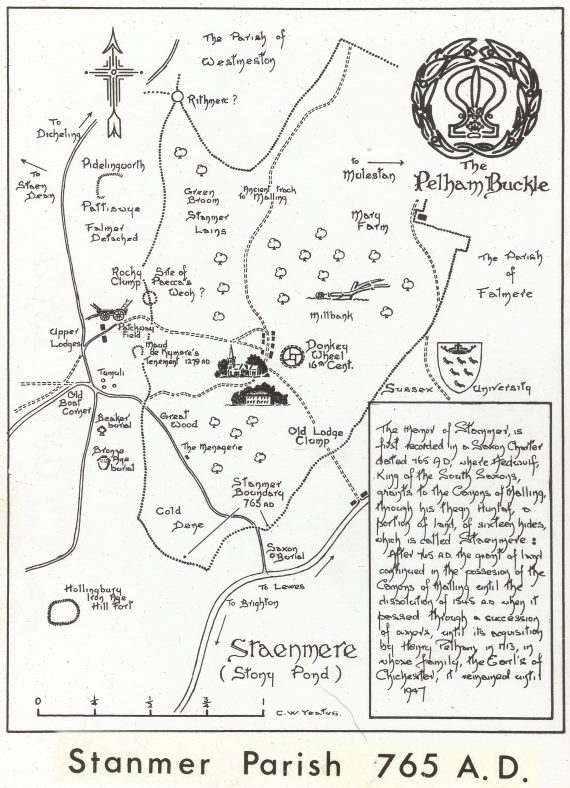 The name shall be the STANMER PRESERVATION SOCIETY.

The boundaries of the Society shall be ….Stanmer Park and Parish as delineated on the attached map.

The object of the Society shall be to improve, protect and preserve for the benefit of the public, the village of Stanmer and environs as delineated on the map, and for this purpose, but not otherwise, the Society shall:-

(a) arouse, form and educate public opinion in order to ensure the promotion of the aforesaid objects.

(b) make representations at public enquiries or in such other way as shall from time to time appear necessary and :-

(c)  take such other lawful action as shall be calculated to promote the aforesaid object.

There shall be three classes of membership that may be admitted upon such terms and conciliations as the Society may, from time to time, determine:-

(a) INDIVIDUAL MEMBERSHIP: Individuals shall be eligible for membership subject to the approval of the Executive Committee of the Society. This class may include junior membership at a reduced Rate of subscription.

(c) CORPORATE MEMBERSHIP which shall be entitled to three votes in ballots of the Society.

Applications and fees for this class of membership shall be individually assessed by the Executive Committee.

The officers of the Society shall be elected annually by the General Meeting of the membership, and shall consist of an Hon. Treasurer and Hon. Secretary, Chairman and Vice-Chairman, and such other Honorary Officers as are necessary.

(b) Subject to the provisions of these rules, the Executive Committee shall be responsible for transacting the general business of the Society and for the conduct and administration of the Society’s affairs.

(d)The Executive Committee shall have  power to enter into agreements with other organisations for the formation of any joint Committees calculated to promote the Society’s objects.

(e) The Executive Committee may incur such expenditure and employ such Officers and staff as may be necessary for promoting the objects of the Society.

(f) Nominations for elections of Officers and the Executive Committee, which must be seconded, and agreed in writing by the nominee. Must reach the Secretary 10 days before the Annual General Meeting.

(g) The Executive Committee shall meet at such times as shall be found necessary, but at least 6 times a year, not less than 14 days notice being given.

(h) At any meeting of the Executive Committee 5 members shall form a quorum.

Subscription rates for Members shall be as determined by the Membership at the Annual General Meeting, and be in force from the date of that meeting. The end of the financial year shall be 31st August each year.

8..THE GENERAL MEETING of the Society, of which 14 days notice in writing shall have been given to each Member, shall be held annually. A report of the previous year and Balance Sheet shall be sent to all Members. A Special General Meeting may be convened at any time subject to the notice to Members prescribed in this rule by the Chairman, the Executive Committee, or by 25 members of the Society.

9..MINUTES shall be kept of all meetings of the Society and Committees, and shall be submitted to the next meeting of the relevant Committee for confirmation and approval.

If, at any time, it appears that the objects of the Society have been fulfilled or can no longer be achieved the Society may be dissolved with the concurrence of a two-third majority of those present at a special general meeting called for the purpose. Funds of the Society remaining after the satisfaction of all proper debts and liabilities, shall be transferred to the COUNCIL FOR THE PROTECTION OF RURAL ENGLAND, to be applied to its general charitable purposes.